A client, operating under an offshore PSC in a joint venture with the National Oil Company, wanted to perform production well tests to bridge a data gap and comply with the NOC regulations.

Based on the results of the MPFM well testing program throughout the initial contract period, SGS was awarded a five year contract.

This long-term collaboration between the client and SGS has resulted in the client achieving improved production and process performance through access to high quality, reliable well test data. 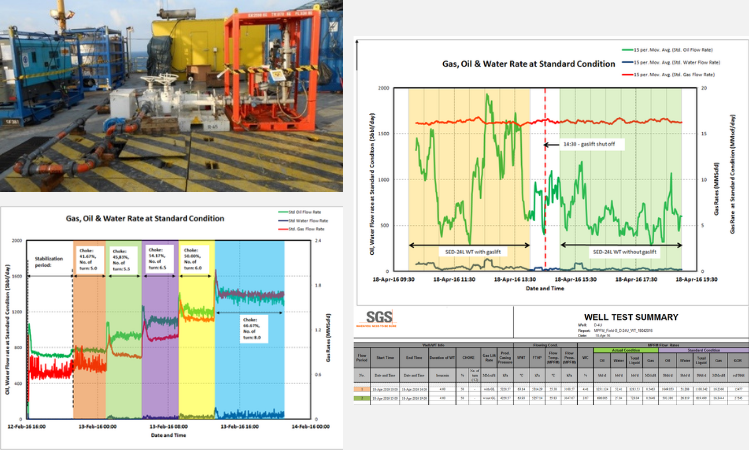 The key steps in this project included: